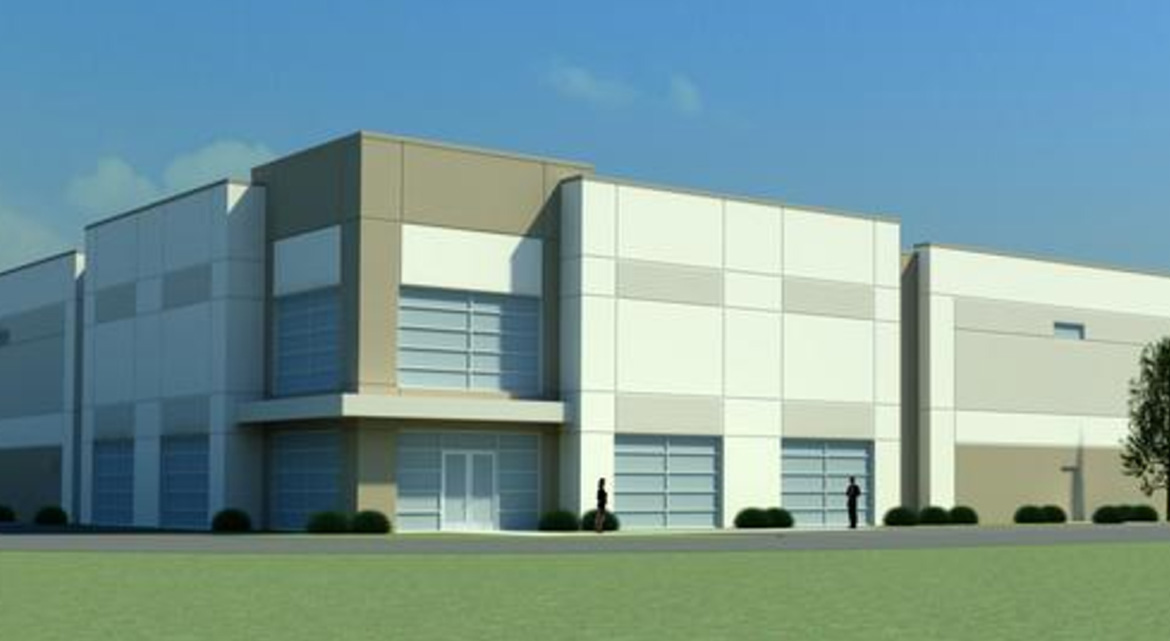 Zilber Property Group is preparing to start construction on four speculative industrial buildings this year in southeastern Wisconsin, and remains bullish on the market.

The four buildings will have a combined 425,000 square feet of space in Franklin, Kenosha and Pleasant Prairie, said Chad Navis, director of industrial investments for Milwaukee-based Zilber. The developer’s optimism reflects the demand from companies that need space for manufacturing and warehousing in southeastern Wisconsin.

“We’re going to continue to develop where the market tells us they want to be,” Navis said. “It’s always fun, because you never know who is going to occupy them, what folks are going to get jobs, whose kids are going to get to pay for college a little easier because they have those jobs. It’s a neat thing to be a small part of.”

Zilber is coming off completing four spec facilities in 2015 and 2016 with more than 613,000 combined square feet. Much of that space is leased out. MillerCoors LLC, for example, has space in two Menomonee Falls buildings Zilber developed.

The latest round of projects includes a 162,861-square-foot building in the Franklin Business Park and 42,235 square feet in the Business Park of Kenosha. Two facilities with 222,400 combined square feet are planned in Pleasant Prairie’s LakeView Corporate Park, where Zilber bought about 14 acres for $1.92 million earlier this month.

Those are all in addition to an industrial building Zilber is expanding in Mount Pleasant this year for Goodwill Industries of Southeastern Wisconsin Inc.

Zilber built significantly less spec space during the slower years of the recession. But currently, there is a lack of high-end, new industrial buildings for businesses seeking space, Navis said.

“There’s an imbalance,” Navis said. “Things have snapped back quicker on the user side than perhaps the development community has reacted.”

Zilber has additional land holdings in Pleasant Prairie for spec buildings in future years, and is seeking other opportunities, Navis said.

“We see no reason to stop, so we’re going to continue on,” he said.

Read the original story at the Milwaukee Business Journal