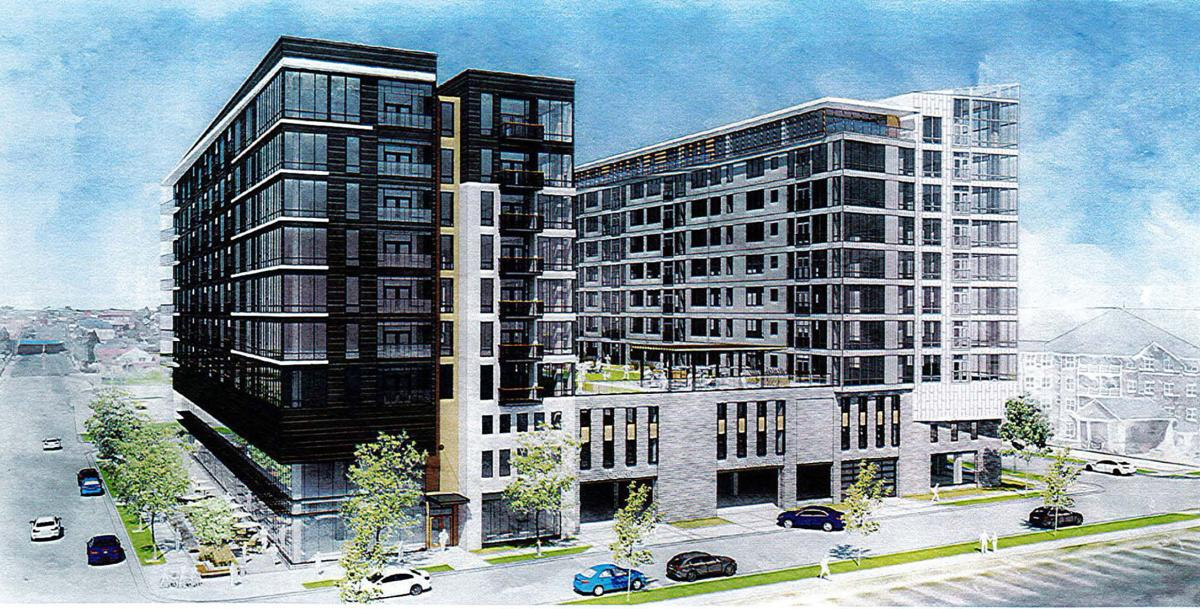 The vision for Kenosha’s $400 million Downtown revitalization project, along with a plan to develop affordable housing in the city’s Uptown district, are moving closer to fruition.

Dubbed the “Downtown Vision”, the eight-block redevelopment initiative includes a brand new City Hall, a performing arts center, and a “yet to be determined” high-end hotel. Things should come into sharper focus as the city administration prepares to present a developer’s agreement to three city panels and the City Council for consideration in December.

The agreement would be presented for review and recommendation to the Public Works, Public Safety and Welfare and Finance committees in the next week or two, before going before the full City Council for final project plan consideration by the end of the year.

Downtown VisionMayor John Antaramian said the long-anticipated Downtown Vision project has been in the works for the last two years. He expressed enthusiasm for what it aims to bring to Downtown.

The plan calls for two 11-story towers, known as the “Brindisi Towers,” featuring luxury apartments and condominiums with restaurant and retail space on the ground floor.