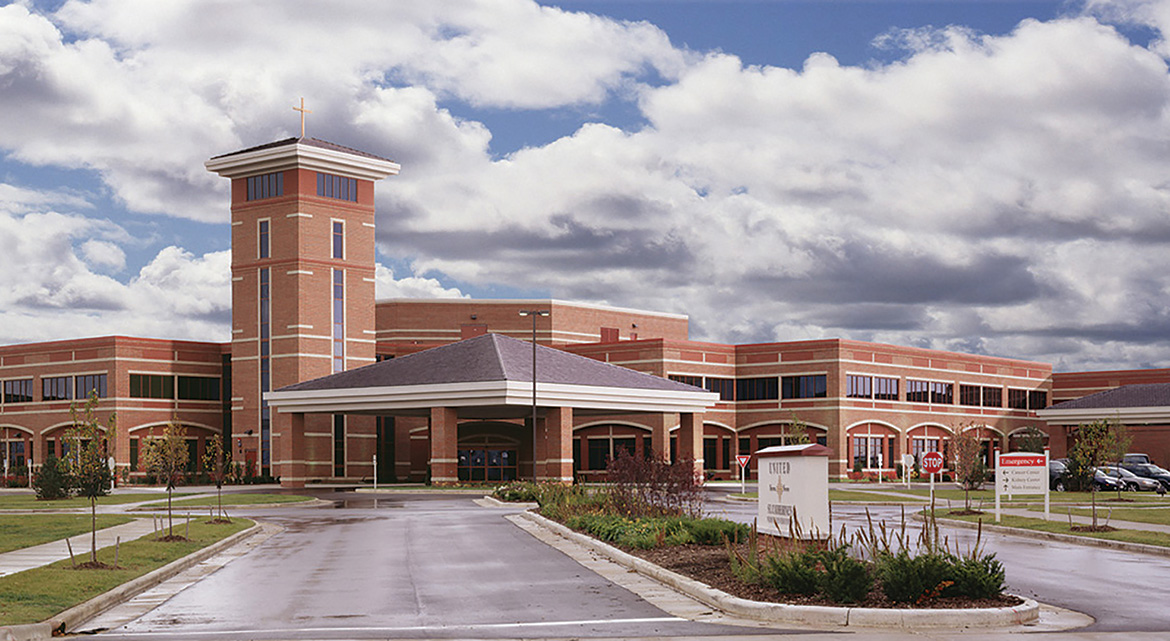 United Hospital System in Kenosha will change its name to Froedtert & the Medical College of Wisconsin in a planned expansion the health care providers’ long-time affiliation.

The two announced Thursday that they reached terms to deepen their relationship via a letter of intent. The two organizations, under the proposal, would share an electronic health records system, and United would adopt Froedtert & the Medical College’s quality protocols and best practices.

“We are leading with our strengths, with our quality, the academic medical center that brings services only we can do,” she said.

United will adopt the Froedtert and Medical College name for its facilities and operations. However, the provider will retain local control over operations. The agreement is not intended to affect current employment for United, Jacobson said,

“It was clearly a criteria and expectation of the United board right from the beginning,” she said. “They felt very strongly they wanted to keep local operational control, and that includes control of who works there.”

Kenosha County is an attractive market for health care providers, and some are expanding their facilities. United Hospital System’s St. Catherine’s Medical Center Campus in Pleasant Prairie will get a major expansion in a project Jacobson said Froedtert supports.

Meanwhile, Milwaukee-based competitor Aurora Health Care plans to expand its footprint further in the city of Kenosha with a $130 million project that will include an ambulatory surgery center and a professional office building.

Regarding United’s competitiveness in the market, Jacobson said the expanded partnership is “more about how to strengthen United in the health care market of the future.” Consolidation is the wave in the industry now, and discussions between United and Froedtert pre-date announcements of recent Kenosha County facility expansions, she said.

Specific terms of the agreement were not disclosed. It requires approvals from the organizations’ boards of directors and could take effect in October.

“As the health care landscape continues its dramatic, unpredictable shift, it makes sense to align more closely with an academic medical center partner we already know and trust,” Schmidt said.

Read the original story at the Milwaukee Business Journal