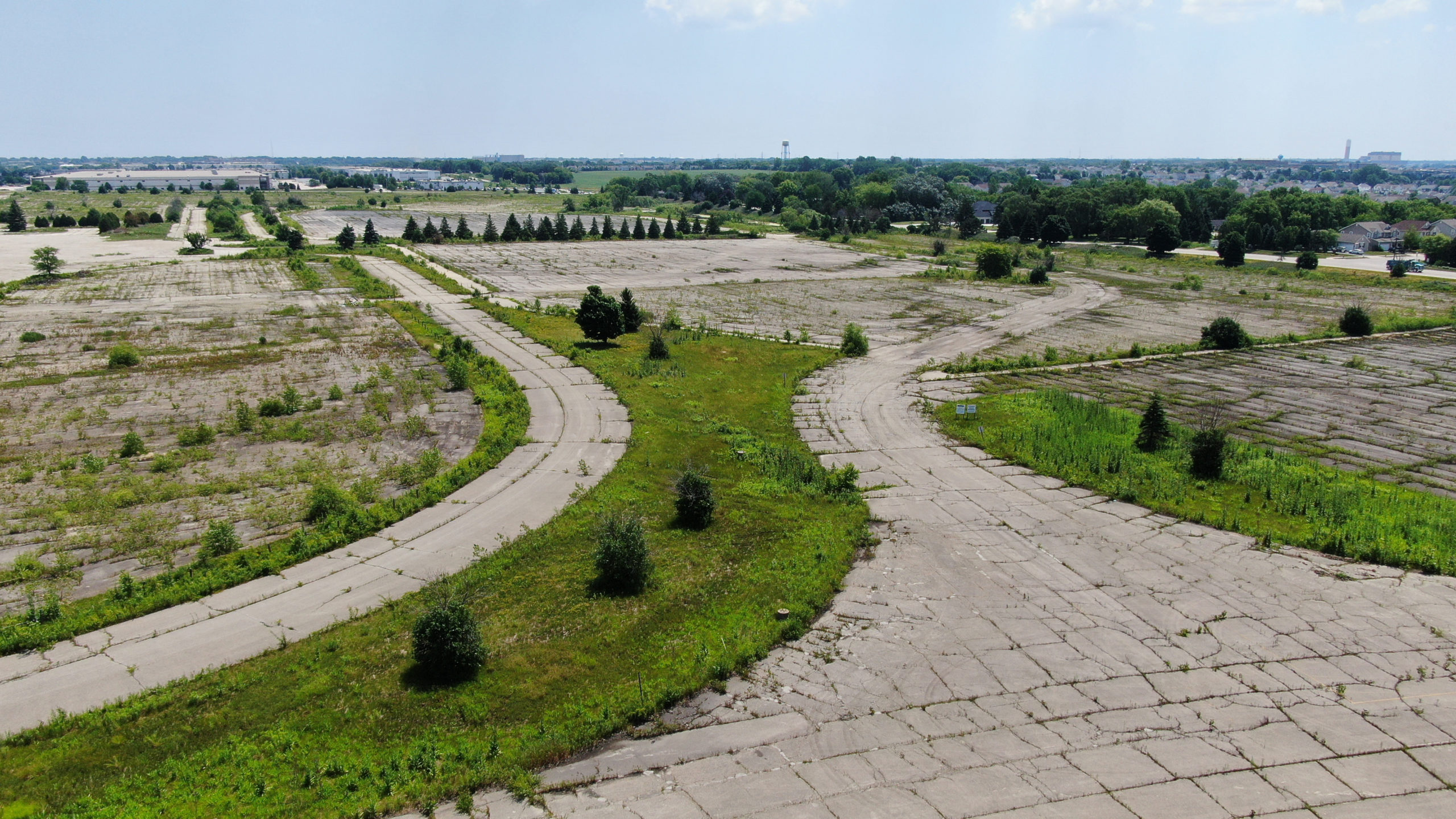 wners of a longtime wholesale produce firm in Kenosha will be able to move forward with plans to relocate on the former Dairyland Greyhound racetrack site.

The Kenosha City Council voted 11-5 in favor of a certified survey map that would allow Zilber Group developers to subdivide the property into two lots, one for the future home of Heartland Produce on about 32 acres at the corner of 60th Street and 104th Avenue.

The second property, on about 164 acres, to the north and west would accommodate Project Greeneway, at the former dog track at 5522 104th Ave.

Heartland, a wholesale produce distributor in the area since 1994, is currently at 4550 70th Ave., but plans to sell its building to move into the Zilber development once built.

Opposition to splitThe plans to split the property, however, had opposition as some council members again raised several issues brought forth during vetting at Public Works Committee and Plan Commission meetings last month.

Among them was whether the Forest County Potawatomi, financial backers of Zilber’s Project Greeneway development, would agree to waive its sovereign immunity, especially as it pertains to tax collection.

Ald. Jan Michalski moved to deny approval because of the uncertainty the city still faces not having such an agreement already in place.

“A number of the commissioners had a lot of issues with this. But for me, the primary issue was a matter of immunity,” he said. “This is part and parcel of the whole process,” he said.

While Mayor John Antaramian, who has experience dealing with the issue with another sovereign nation during his past dealings with the failed Menominee proposed casino at the site, has offered some assurances the deal would not be done without the waive, Michalski would rather have an “iron clad” agreement in place.

“I think it would be much cleaner to approve the whole thing … with the sovereignty issue settled, iron-clad, with no question,” Michalski said.

Antaramian, who passed the gavel to Council President David Bogdala so that he could speak, said there is urgency to review and approve Heartland’s plans.

Antaramian said that the sovereign immunity issue would be dealt with in the future developer’s agreement and that the Potawatomi are willing to waive it.

“As far as I can guarantee, I can only tell you that there is potential loss of a major company to our community if we don’t move forward on this at this point in time,” he said referring to Heartland. “So, I would hope the council would approve this. We still have a long way to go on some of the other things, but the timing is important to how this has to be put together and move forward.”

Ald. Dominic Ruffalo, who represents the district where the new development would occur, said he was in favor of the development.

Ruffalo said, if the sovereign immunity waiver isn’t agreed to, he would fight “like hell” to stop the proposed development at the former Dairyland site.

“As far as this project (Heartland) goes, I’m behind it 100 percent for tonight,” he said.

The council then voted 10-6 turning down Michalski’s motion to deny.