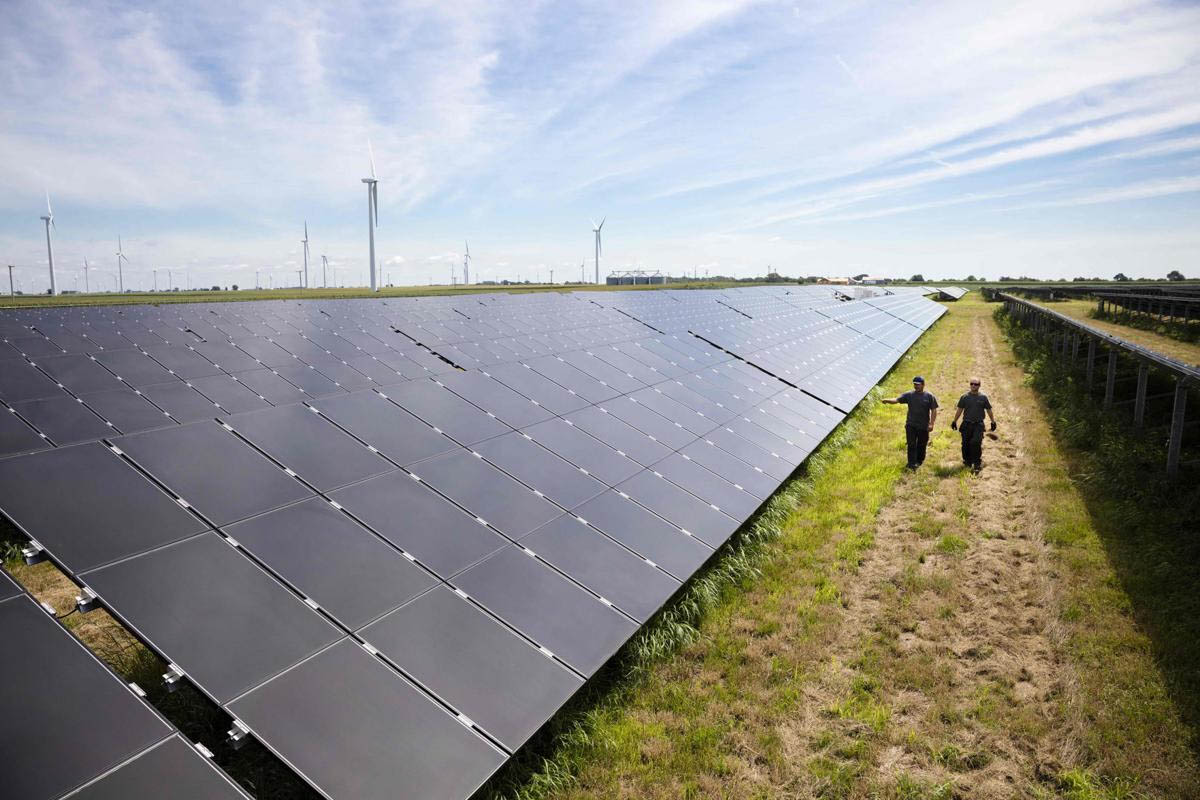 Construction of one of the largest solar farms in the state of Wisconsin is slated to begin in Paris this month, with the utility-grade project expected to begin generating power by early spring or summer of 2023.

Holloway, who meets weekly with representatives from Paris Solar, said a final pre-construction meeting is planned to take place later this week as required under the Memorandum of Understanding reached with both the town and Kenosha County.

Kenosha County Public Works Director Ray Arbet said the county worked lockstep with the town and Invenergy to make sure everyone is on the same page and protections are in place with regard to infrastructure and the environment.

“The process went very well. I think it’s going to be a great project for the community,” Arbet said. “It’s a significant amount of green energy they will be producing in Paris township.”

The overall project area covers 5,350 acres of farmland in Paris about 1.5 miles west of I-94, bordering Highway KR on the north, Highway 45 on the west and partly adjacent to Highway 142 (Burlington Road) on the south.