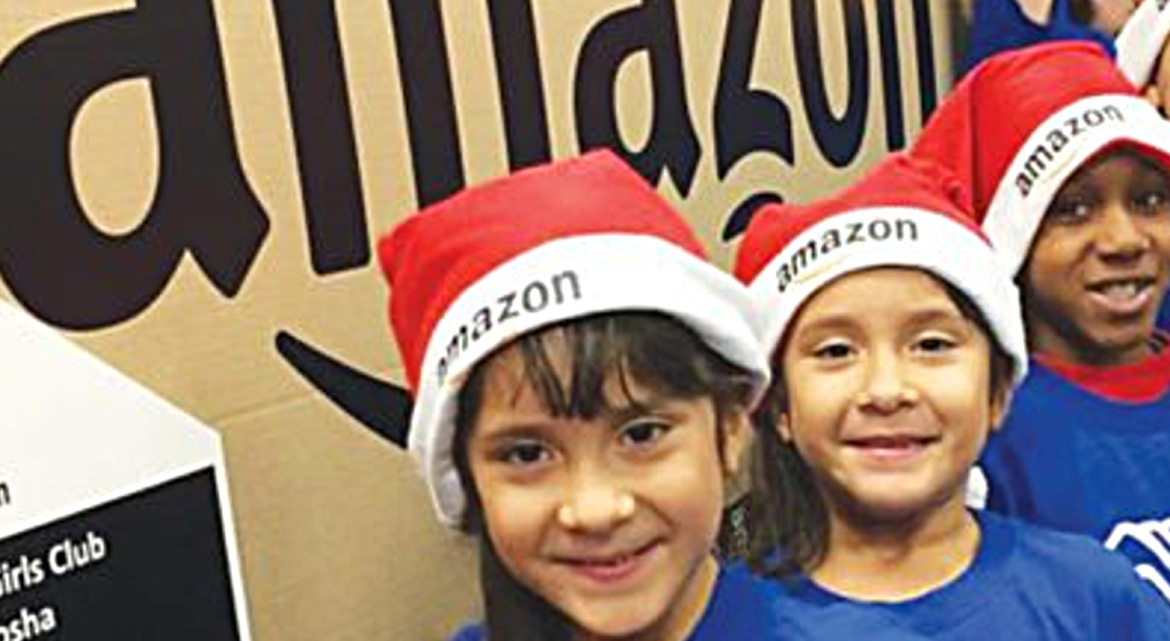 Newly attracted companies give back to Kenosha community

It’s no secret the Kenosha Area Business Alliance is on a roll. With help from the Wisconsin Economic Development Corp., county, local municipalities and the Milwaukee 7 Regional Economic Development organization, the business association has recruited several high-profile businesses to the area. Whether it was Amazon’s decision to build a massive distribution facility or Uline’s decision to move its headquarters and distribution business from Illinois to Wisconsin, Kenosha County has gained more than 4,200 jobs and nearly $810 million in capital investment since 2013.

In addition to the more high-profile Amazon and Uline moves, the Kenosha Area Business Alliance (KABA) has also attracted other companies to the area including Meijer Inc., Niagara Bottling Co. Catalyst Exhibits and Kenall Manufacturing to just name a few. The state expects the area’s population to grow 25 percent between 2008 and 2030, after increasing 26 percent between 1990 and 2007.

The area’s location – on a major interstate between the large population bases of Chicago and Milwaukee – along with its strong labor force, a lower cost of doing business and available financing and incentives all play a role in bringing businesses to Kenosha County, said Tim Roberts, president and chief executive officer of Catalyst Exhibits, a builder of custom-made trade show exhibits that made its own move to the area from Illinois in 2011.

“Kenosha County is one of the best kept secrets out there and they do a great job. The way the state’s trending, it’s very exciting to be a part of,” he said.

While the region has gained economically with the addition of more workers, who then in turn spend money at other local businesses, the community has also benefited in other ways, with the new businesses getting involved with many different service organizations, said Becky Noble, KABA’s director of marketing.

Meijer targeted hunger as an issue. Christina Fecher, a public relations manager for Meijer, said the retailer seeks to make a difference in all the communities where it operates.

“It’s vital that the funds remain in the local communities,” she said. “Our stores work closely with their communities to support organizations and events that our customers hold dear.”

Other examples include Amazon providing the Kenosha Boys and Girls Club last Christmas with items from the organization’s wish list and the Niagara Bottling Co. providing the Kenosha Dream Playground Project with $75,000 (and enough bottled water for the construction crews who worked on the 10-day community build last year).

“There are so many businesses who have become involved since making the move to Kenosha County,” Noble said. “They value the importance of giving back.”

Read the original story at BizTimes.com.