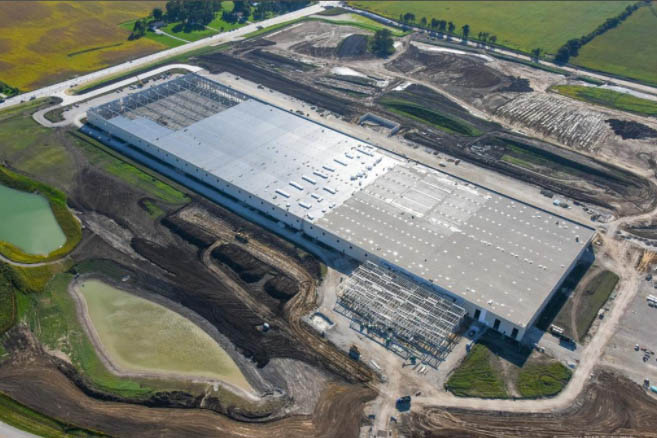 More industrial space in the works for Kenosha County

An Illinois developer acquired 83 acres in Kenosha and is in early discussions to build an estimated 750,000-square-foot industrial building there.

Transport Properties of Chicago is the buyer of that land near 38th Street and 88th Avenue, according to a recent press release from real estate brokerage Lee & Associates. The company specializes in trucking terminals and trailer yards, transload facilities and other logistics operations.

Tim McCahill, principal of Transport Properties, is quoted in the Lee & Associates release saying the site would generate new jobs and more development. McCahill on Friday declined further comment because plans are not finalized.

Transport Properties has submitted conceptual plans to the city of Kenosha for a 750,000-square-foot industrial building on that land. City officials in August rezoned it from farmland to heavy industrial uses at the request of the local families that sold the land to Transport Properties.

Kenosha County had nearly 1.5 million square feet of new industrial buildings under construction at the end of 2020, according to a recent report by the Commercial Association of Realtors Wisconsin, REDIComps Research and Catylist. Chicago-area companies often participate as developers, brokers or tenants for new buildings there.