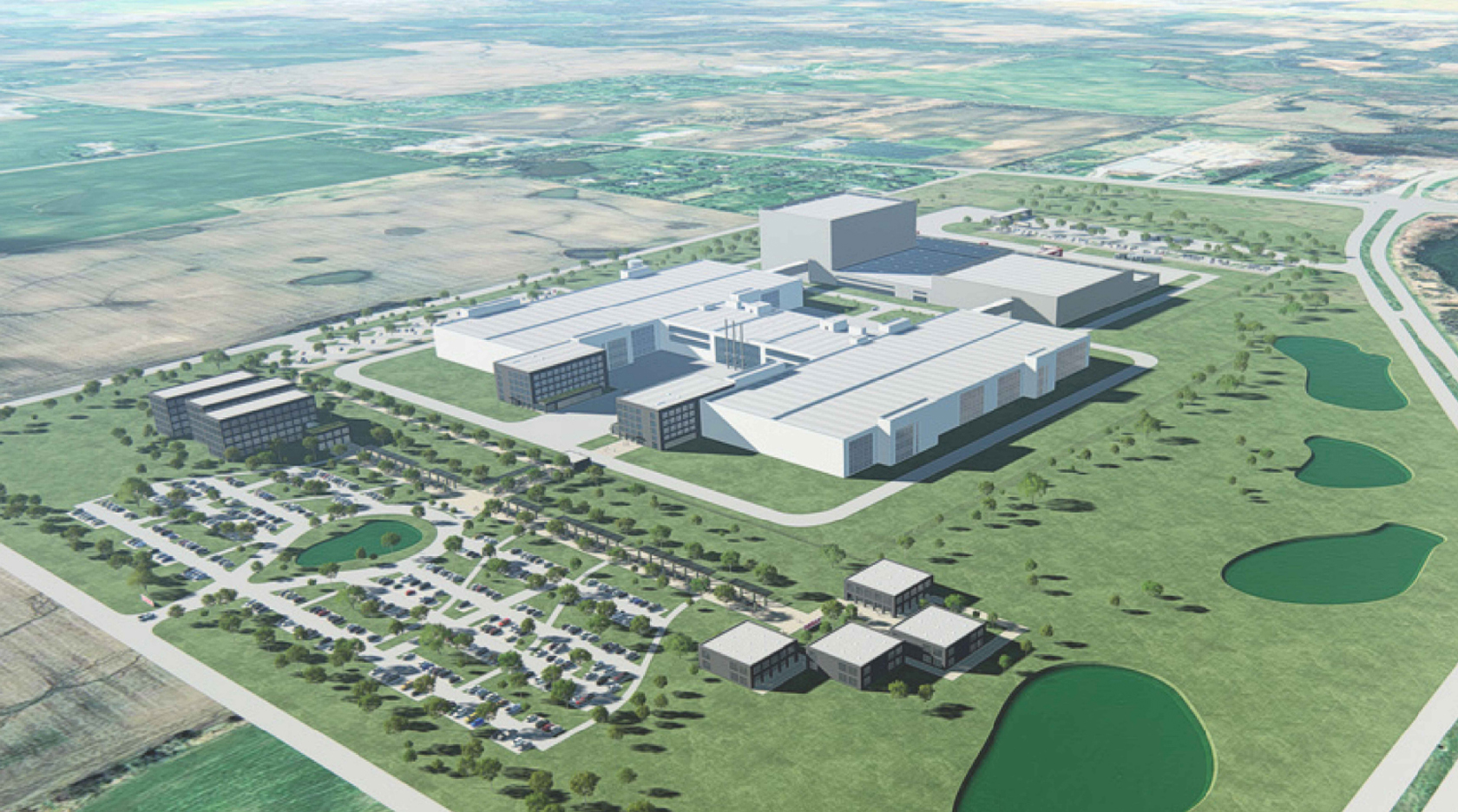 Haribo of America plans to produce 132 million pounds of gummi candies annually when the first phase of its planned Pleasant Prairie manufacturing campus is complete in the fall of 2021, according to documents submitted to the village.

The U.S. subsidiary of the German candy maker is seeking preliminary approvals for its operations on a 137-acre campus in the Prairie Highlands Corporate Park, located west of I-94 and north of Highway 165.

Haribo originally announced plans to establish operations in Wisconsin in March 2017. At the time, the project was described as a 500,000-square-foot facility with around 400 jobs. Construction was expected to begin in 2018 with production in 2020. The project is eligible for $21 million in state tax credits.

Read more at the Biz Times.