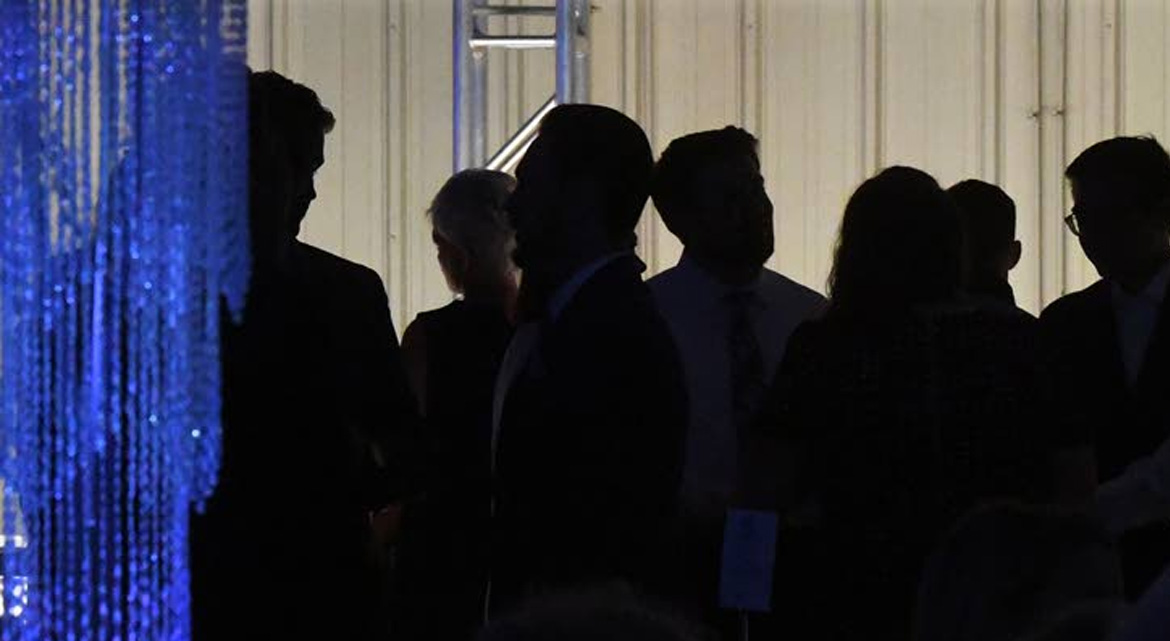 Five people were recognized Thursday night as Young Leaders in Kenosha’s Future 5, an award given to young professionals in the community.

The awards honor emerging talent from within the county, especially those positively influencing quality of life in the community through professional accomplishments, civic leadership, community engagement or volunteerism.