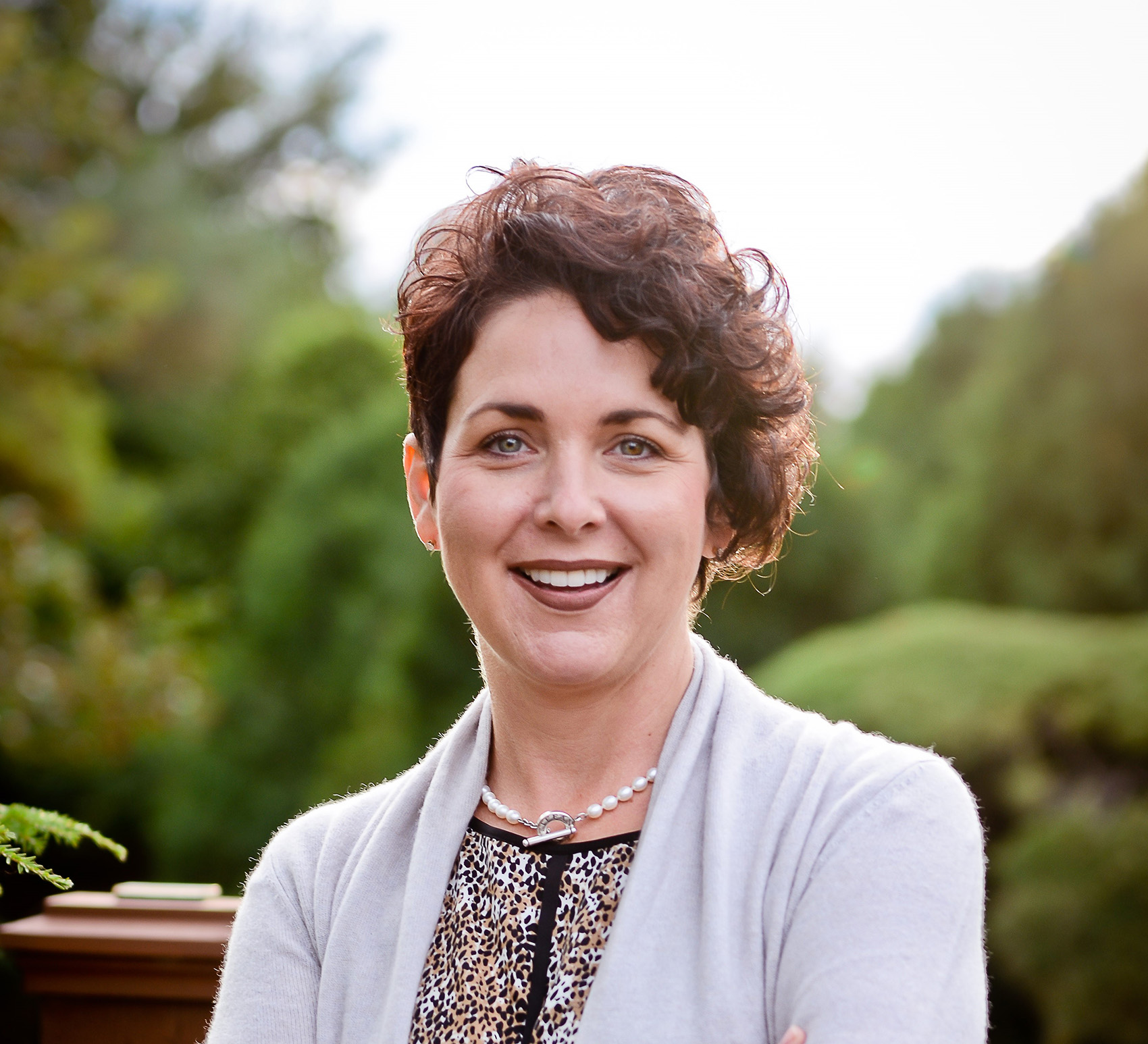 Entrepreneur of the Year: Crystal Miller

What would have been a crisis moment for many families turned out to be the very push that led Crystal Miller to find her professional passion.

While six months pregnant, Miller was laid off from her job on Nov. 30, 2004, the very same day her husband, Steve, had planned to be the final day at his own job.

Over the few years prior to that, the couple had “softly stepped” into acquiring real estate. Now both jobless, they decided it was time to dive in fully.

On April 1, 2009, they launched Frontida Inc. with three senior living facilities in Milwaukee. Initially, the Millers managed the financial side of the business and hired an administrator to oversee operations. Within a few months, however, they realized the administrator didn’t share their same values and they needed to get involved in the day-to-day affairs of the business or it would fail.