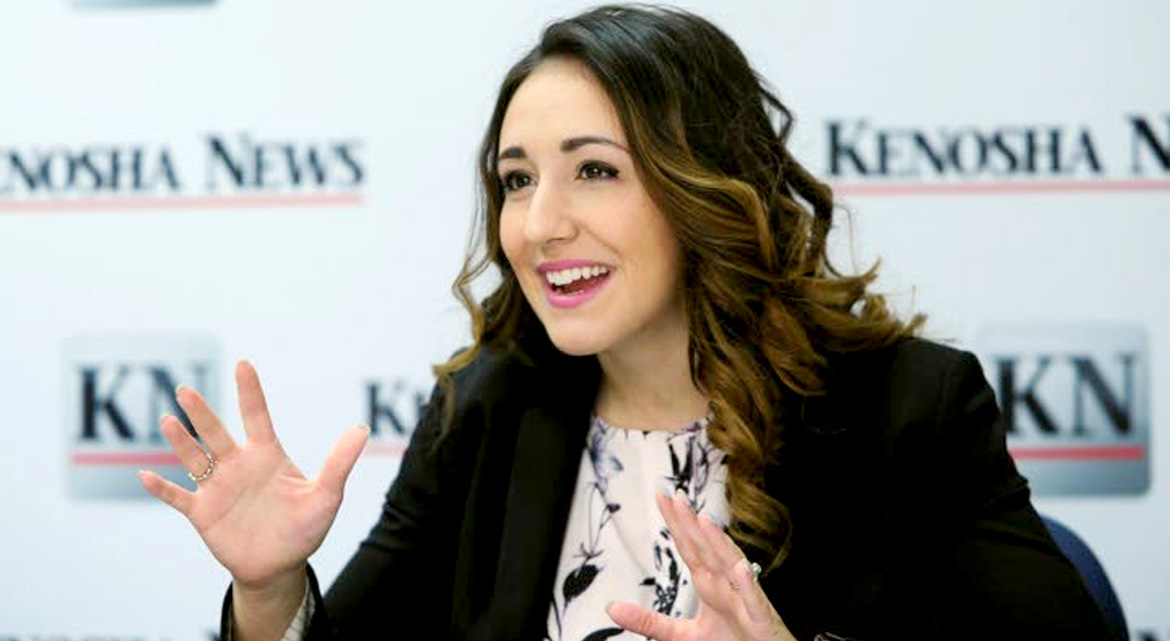 Nicole Thomsen was chosen to succeed Christopher Naumann, said Kevin Ervin. Thomsen was selected from about 50 candidates who applied for the position.

DKI is a non-profit economic development organization responsible for revitalization of Kenosha’s downtown business district. Naumann resigned in November, and DKI began its search for his replacement in January.

Thomsen, who is from Kenosha, Ervin said, will be trained in the Main Street Program with Wisconsin Economic Development Corporation officials. She is expected to start later this spring.