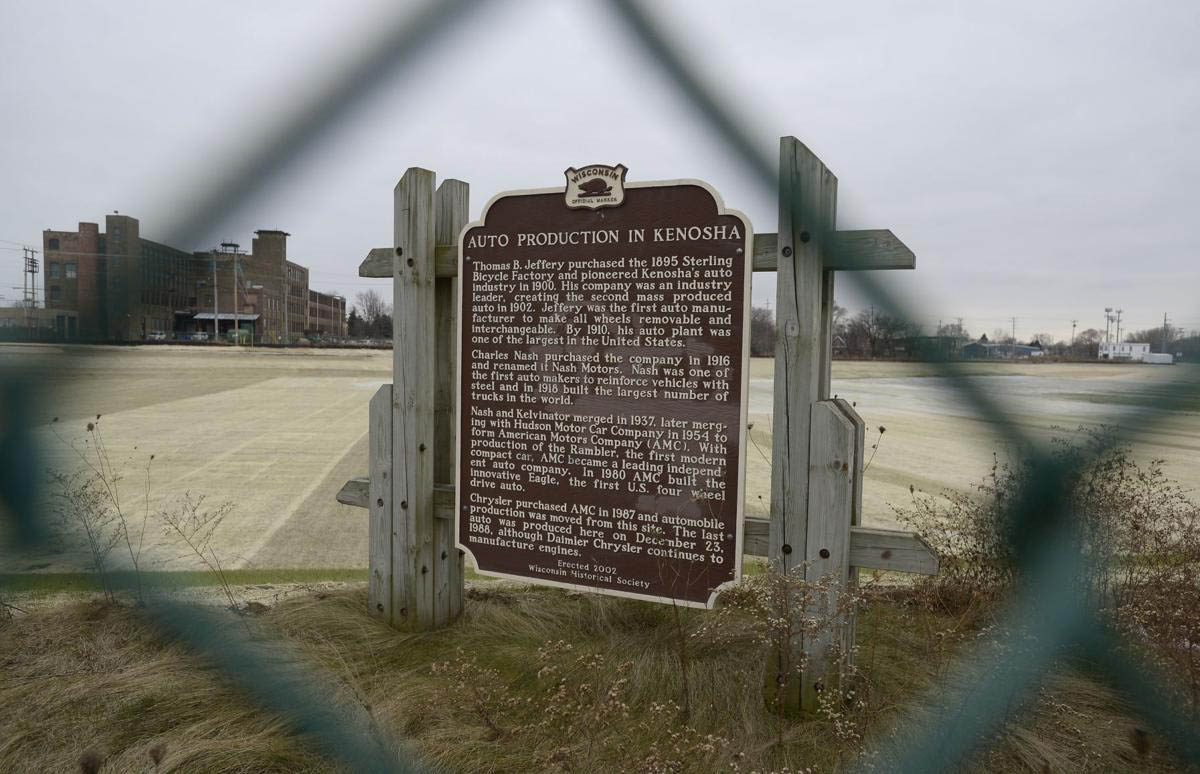 The Kenosha City Council reaffirmed its commitment to fund more than $7.4 million of a $12.4 million infrastructure project at the former Chrysler Engine Plant site. The city aims to see it transformed into a billion-dollar “innovation neighborhood.”

By resolution, the council Monday night stated it would commit up to at least $7,418,661 in funding for roads and utilities at the former Chrysler site based on approval of up to $4,945,774 from the federal Economic Development Administration. The city’s portion of funding would come from bonds issued within the site’s tax incremental district.

In December, the city announced plans to establish the former automobile industrial property as the “Kenosha Innovation Neighborhood.” The multifaceted project envisions an innovation center with an intrinsic connection to its surrounding neighborhoods — Lincoln, Columbus, McKinley, Wilson, Roosevelt and Uptown. It is intended to provide opportunities for education, workforce training, entrepreneurial development and job placement in high-growth digital and STEM fields.

The remediation will begin this spring as part of a second-phase effort to further neutralize contaminants left behind when the Chrysler Engine Plant closed in 2010. The first phase involved soil excavation to remove areas with the highest contamination on the 107-acre property that lies east of 30th Avenue between 52nd and 60th streets.

The contract includes a combined $2.6 million for remediation and $400,000 in contingency funds to cover unforeseen costs. The city plans to fund the project through funds in the Kenosha Engine Plant bankruptcy escrow account. These “Ready to Reuse” grants and city funds were set aside for the capital improvement project.

Remediation involves injection of chemicals and special microbes at four areas on site over a six-week period. The chemicals feed the microbes, which further break down contaminants. The process also includes introducing a type of carbon that sequesters the release of harmful gasses to prevent them from migrating off site. The compounds work over a period of several years, according to the plan.

Among the contaminants found in the soil and groundwater at the former engine plant site were petroleum compounds, chlorinated solvents, hydraulic fluid and polychlorinated biphenyls. Metals contaminants, including lead, chromium and zinc, were also found, according to state environmental assessments.