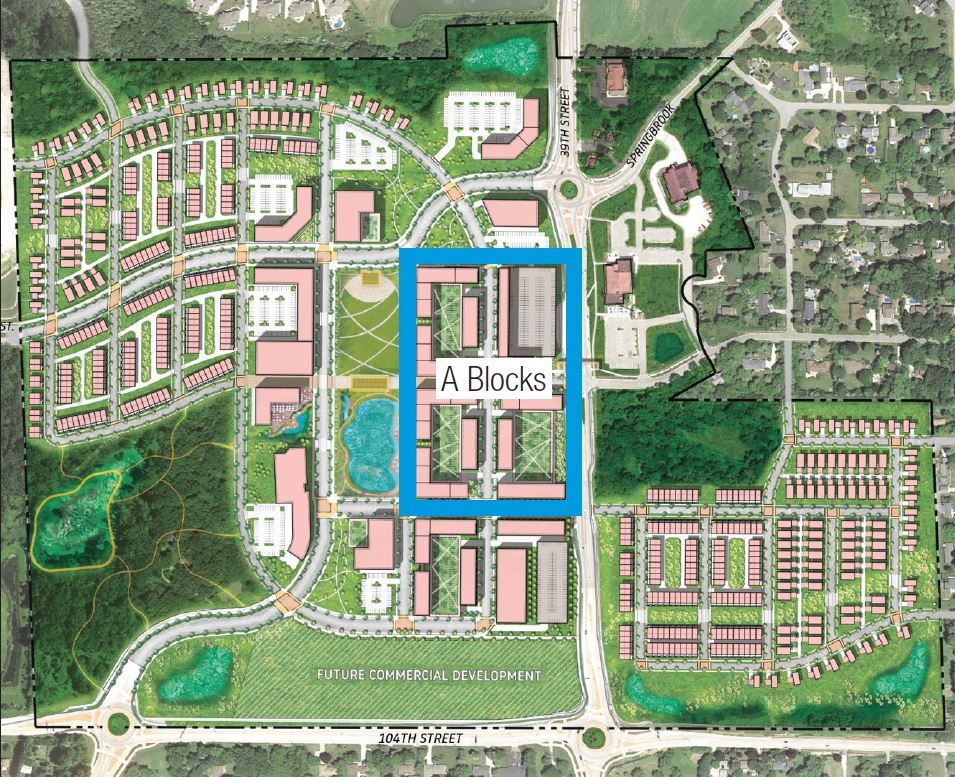 That Village Green development covers 180 acres at Highway 165 and 39th Avenue. It is the village’s intent to develop that land as a walkable mixed-use neighborhood of housing, shopping options and public amenities such as recreational areas.

To further that vision, Pleasant Prairie officials asked developers to submit letters of interest to participate in the project. After vetting the responses, Pleasant Prairie’s Village Board on Monday decided to work with F Street Group for a central mixed-use portion of that development.

The village agreed to work only with F Street Group on those properties for the next 18 months, generating time for the developer to study the housing market and draw up specific plans.

Lurie, founder and president of F Street Group, said there’s potential for 500 to 700 apartments on those properties. Those would be split between several buildings standing four or five stories tall, with first-floor retail spaces. They would cover the equivalent of about four city blocks.

“It will be a high-density development,” Lurie said. “We believe there is an undersupply of housing to satisfy the needs as a result of the influx of jobs.”

Lurie said Kenosha County has attracted a significant number of higher-paying industrial jobs through new development along Interstate 94. That includes expansions and projects by companies including Uline Inc. and Haribo of America, which in late 2020 broke ground in Pleasant Prairie for its first U.S. gummi bear manufacturing plant. Haribo’s project is to create 390 jobs alone.