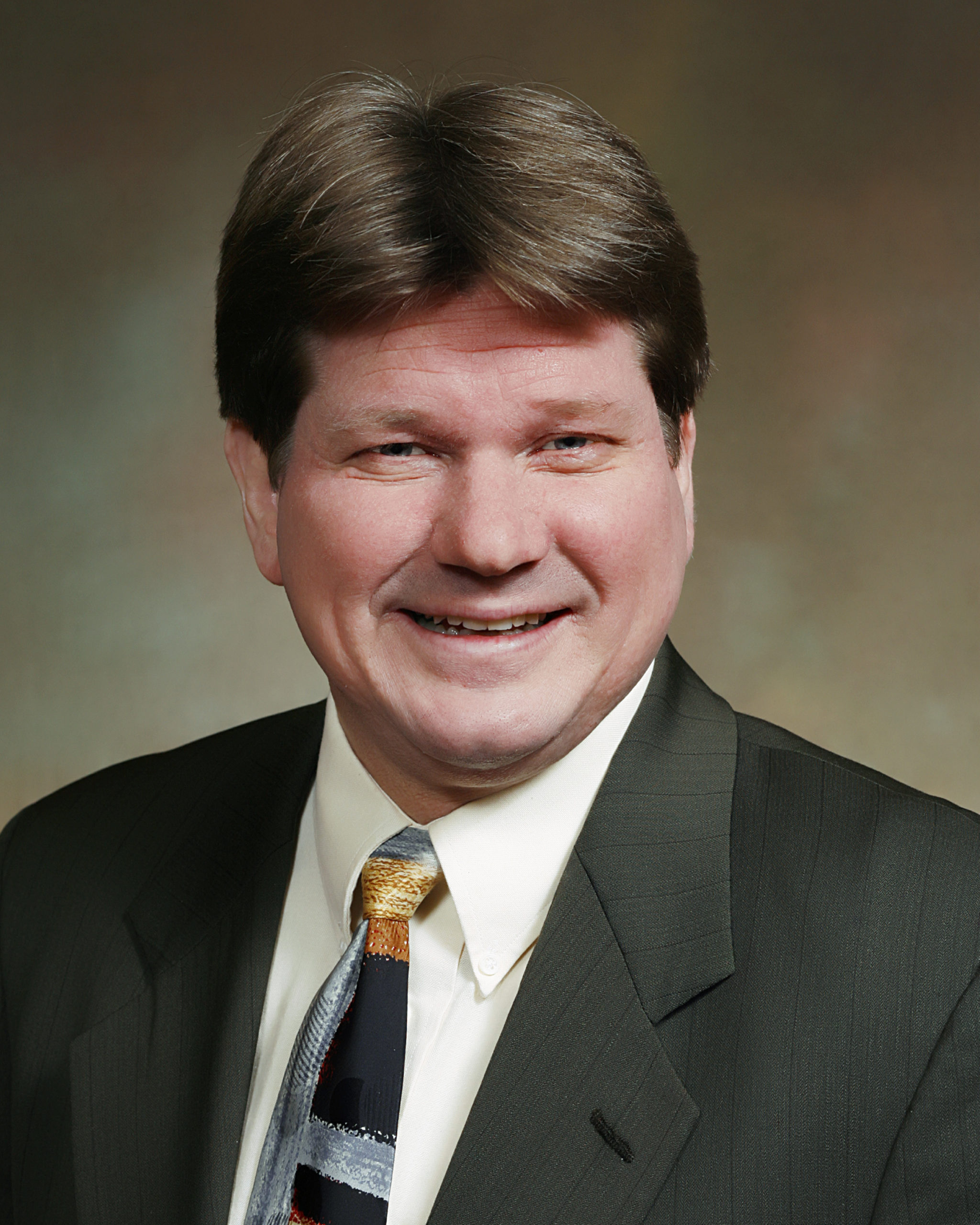 Kenosha County continues to be the hotspot for new development

Sometimes you have to look back at where you’ve been to see how far you’ve come.

I’ll admit that maybe I’ve been doing a little more of that than usual as of late, as I prepare to wrap up my career as your Kenosha County executive next month.

At that point, it will have been nearly 14 years since I came into this office in June 2008, in what was a deeply uncertain time for our economy, locally and globally.

It was the start of the Great Recession, just a few months before Washington would find itself bailing out the big banks and the auto industry. Home values were beginning to plummet, while foreclosures were rising sharply.

Kenosha County was no exception to these trends. We were feeling the pain of the economy acutely.

In 2010, as the effects of the recession continued to roil, Chrysler closed its Kenosha Engine Plant, shutting the door on our 108-year history as an auto manufacturing community.

But amid all this turmoil and economic pain, Kenosha County remained in position to leverage its key strengths: Location, quality of life, and skilled workforce. And leverage it we did. The sidewalks were not rolling up here.

In the early months of my administration, the city and county of Kenosha and the Kenosha Area Business Alliance worked collaboratively to build out Highway N and extend utilities north of the airport, paving the way for the Gordon Food Service development — our first big economic development win in those challenging times.

Then Uline arrived with its shining corporate headquarters campus in Pleasant Prairie in 2010, and it wouldn’t be long before Amazon would build out some 1.5 million square feet just north of the Gordon Food Service site.

As the recession faded, Kenosha County was booming. We had become and remain the hot spot for economic development in our region and across the state.

A few numbers bear this out.

About those property values that were plunging in 2008: Our county’s equalized value increased by 47 percent during the eight years preceding 2021, to a record high of $19.74 billion. The median home price in Kenosha County as calculated by the Wisconsin Realtors Association was $234,000 at the end of 2021, up from a recent years’ low of $110,000 in 2012.

Meanwhile, the fiscal health of your county government is stronger than ever. This was confirmed just this past August when Standard & Poor’s upgraded Kenosha County’s bond rating to AAA, the highest possible level.

Achieving the triple-A threshold had been a goal of my administration since I took office, and it will serve to the benefit of everyone who pays taxes in Kenosha County. We are now one of just seven of the state’s 72 counties rated at AAA.

As I begin my retirement next month, I will leave public service confident that Kenosha County is in a stronger position than when I arrived in this office, with a very bright future to come. It’s been a privilege to serve during this time of economic renewal.

I’ve always known this to be a great place to live, work, play and raise a family. And it’s no question now that the secret is out — Kenosha County is a destination for economic development. I can’t wait to see the great things that lie ahead.